Welcome To The What's Real In Business Podcast! 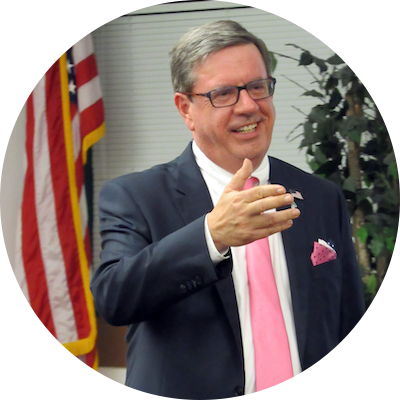 Scott A. Grant is the founder and operator of Standfast Asset Management located in Ponte Vedra Beach, Florida.

Born in Scotland, his parents were from New Jersey and he grew up in Indianapolis, Indiana and then in Elmira, New York.

His father then became the President at Elmira College and Scott grew up as a self-described “geek.”

He was a minor chess prodigy in his youth and won his first tournament at only just ten years of age.

In addition to his “geek” side, he also found he was pretty talented at playing sports.

Scott attended and graduated from Cornell University and Rutgers School of Law.

He spent the majority of his adult life in the investment business, having his first real job at EF Hutton & Co.

Before relocating to Ponte Vedra, Florida in 2005, he ran a brokerage division for a large credit union in New Jersey.

It was upon the move to Ponte Vedra that he founded Standfast Asset Management where today he invests money for those who place their trust in him in a most prudent manner.

When he is not helping others invest their wealth, Scott enjoys spending time with his lovely wife Sharon, with their daughter Austin and son Alexander, in addition to writing, playing chess, performing pop history presentations, coaching soccer, and aiding with fundraisers for various organizations and nonprofits. 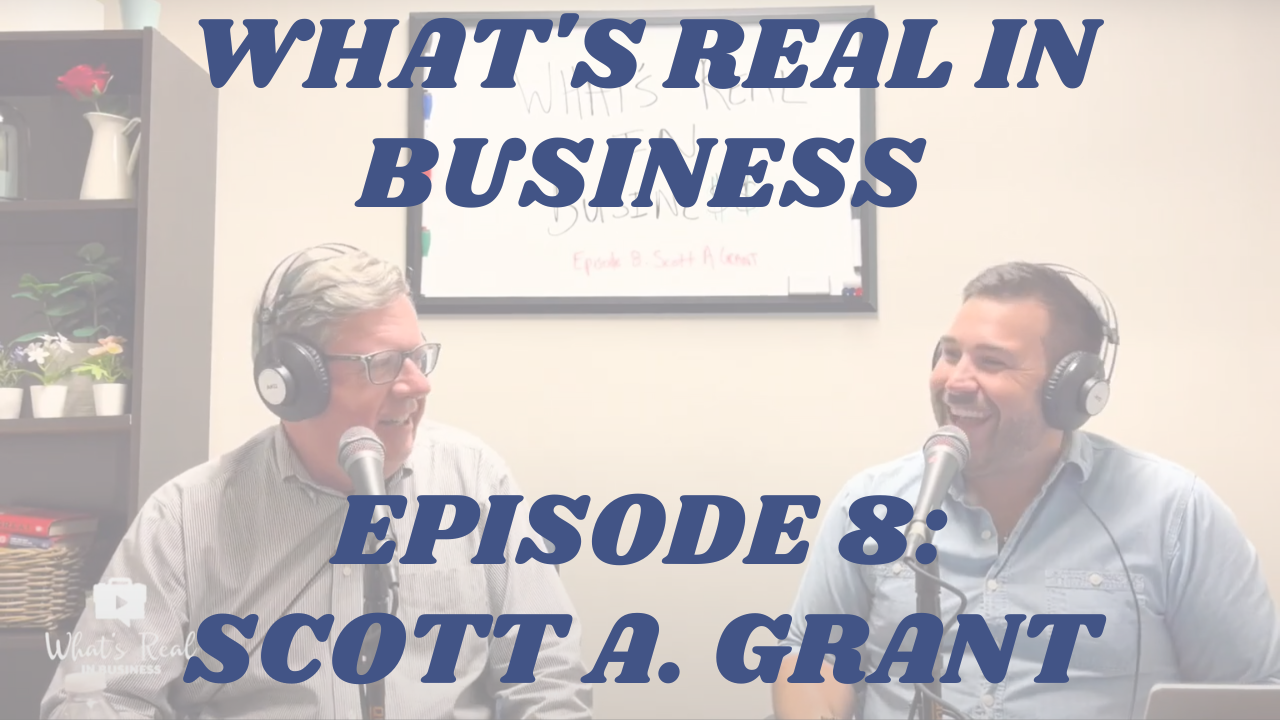 Please share, rate, review, and subscribe to our channel! Welcome to The What's Real In Business Podcast with host Justin Bullock…